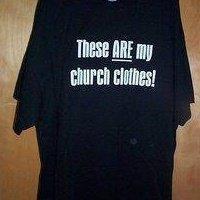 Hello saints and sinners! Praying all is well as possible during this crazy covid season. Our website is down, so we will be using this page https://www.Thirddayfresno.blogspot.com
as well as facebooll.com/thitddayfresno,. and Twitter @thirddayfresno to shout out.
Zoom with us Sundays, 10:10 AM. We are very interactional, an would love to hear from you. Use 559.974.2508 as Meeting ID#.
We love you, Jesus and loves you...and you can't do anything about it
By dave at February 25, 2021 No comments: 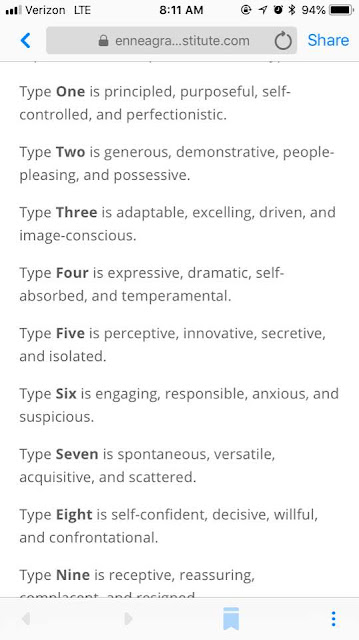 Wings: one or two? 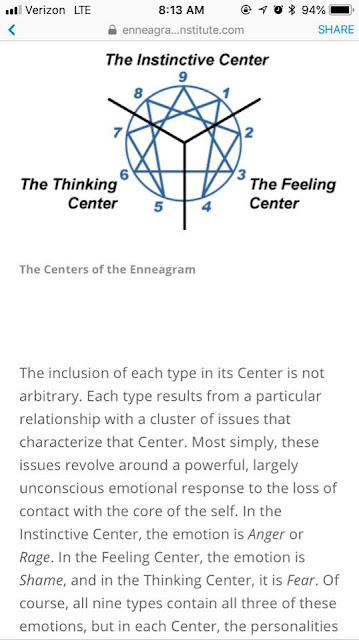 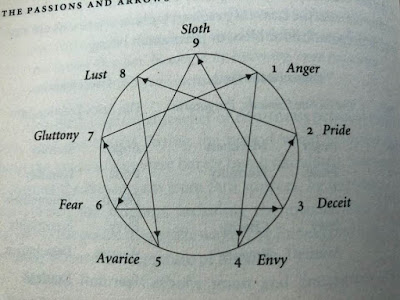 Special Showing of The "Insanity of God" Day , June 4 for third day fresno.

Invite a special friend and enemy.

To celebrate our showing of the "The Insanity of God," film, we'll meet at the Wainscott home this Sunday (only),  The 90 minute film starts at 10:10 am, 4124 W. Fig Tree Lane (near Bullard and Figarden Dr.).  Map here. (Clue: it's the same number as John Milor's IQ and bowling score)  (:
You'll need the gate code if the gate isn't open.  It'll be sent on Facebook message. 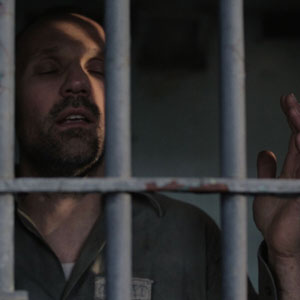 The Insanity of God is the true story of missionaries Nik and Ruth Ripken. After the death of their son, this ordinary couple journeys into the depths of the persecuted church, asking the question- IS JESUS WORTH IT?
How does faith survive, let alone flourish in the places of the world that are over­ come with the darkness of sin, despair and hopelessness? Join the Ripkens as they tell the story of being taught by believers in persecution"how to follow Jesus, how to love Jesus, and how to walk with Him day by day even when it doesn't make sense."
The film is based on the best-selling book Insanity of God (BH Publishing) and is released in association with the International Mission Board (IMB).


"A powerful film that shows what God can do when someone fully surrenders to His purpose for their lives. I highly recommend everyone to watch this film."
— Dr. Mark CrostonNational Director of Black Church Partnerships, LifeWay
"This film is a jarring reminder that our faith does not require comfort, luxury, or fame. All of our Christian hit songs, best-selling books, and box office smashes are nothing compared to the faith that persecuted believers endure in many places around the world. If western Christians understood what this film presents, then our country would be a different place."
— Alex KendrickDirector War Room, Courageous, Fireproof
"Darkness and Light. Persecution and Peace. As I watched this compelling film, I was reminded anew that only Jesus can be my light and my peace. As a believer, I can’t be quiet; I must act on my hope in spite of the fear. Jesus is worth it. The question is - will I? I pray that as Christians watch The Insanity of God their lives will be changed forever, and that as the Body of Christ, we will be faithful in making Him known – even in the hardest places."
— Sam ThomasMission Mobilizer, Africa Inland Mission
“An incredible collection of stories from men and women who chose to serve Jesus in extremely difficult situations. The Holy Spirit will use this film to stretch your spiritual capacity and desire to serve Jesus more sacrificially. In the face of severe persecution, the perfect love of Jesus Christ drove out fear. Through obedience, these Christ followers saw the Church thrive in the midst of suffering. May we each bear a heart willing to suffer, and learn firsthand that Jesus is worth it!.”
— Larry D. AndrewsPresident & CEO, Partners International
"There is a long heritage of stories of missionaries and martyrs. This film reminds us of the realities of Christians following Jesus and losing their lives in the process. When we engage these real life stories, we are provoked to action in love and good deeds. Don't miss The Insanity of God!"
— Dr. Ed StetzerExecutive Director of the Billy Graham Center for Evangelism, Wheaton College
"If you’ve ever wondered if faith in Jesus is worth it, you must watch the The Insanity of God. The resounding, “Yes!” is as undeniable as is the challenge to the notion of a convenient faith in God. We are surrounded by a modern day cloud of witnesses whose faith in God point us to the resurrected Jesus Christ."
— Jeff DenlingerPresident, WorldVenture
"He is worthy and the inspiration of the persecuted church will display His truth in resurrected life. The Insanity of God will move His church to deeper depths of pushing back darkness. Can't wait!"
— Johnny HuntSenior Pastor, First Baptist Church of Woodstock
"This not only a true story, but a story that is still being written. The persecution of Christians around the world is at an all-time high with no signs of it is slowing down anytime soon. We must be aware; we must prayer; and we must act. The outcome of this story depends on our involvement!"
— Randy FrazeeAuthor of The Heart of the Story and Senior Minister of Oak Hills Church in San Antonio, Texas
By dave at June 01, 2017 No comments:

I love our tribe.
Today's  open source  ( or is it "open sores"?..see this) conversation on the practical spiritual application of some of these "world's weirdest" animals was great: 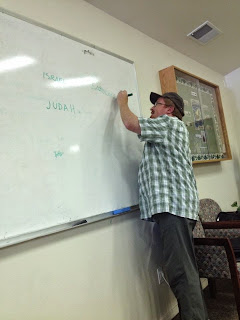 
Here are  a couple links on the puns and wordplays in Isaiah that were mentioned: 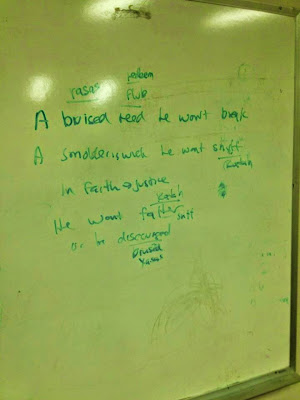 
Isaiah 5:7 and Puns in Hebrew

God looked for justice (mishpat) but only saw oppression (mispach). God looked for righteousness (tzedakah) and instead he heard an outcry of pain (tz’acha).
This pun is virtually impossible to render in English. link
l
By dave at May 10, 2015 No comments: 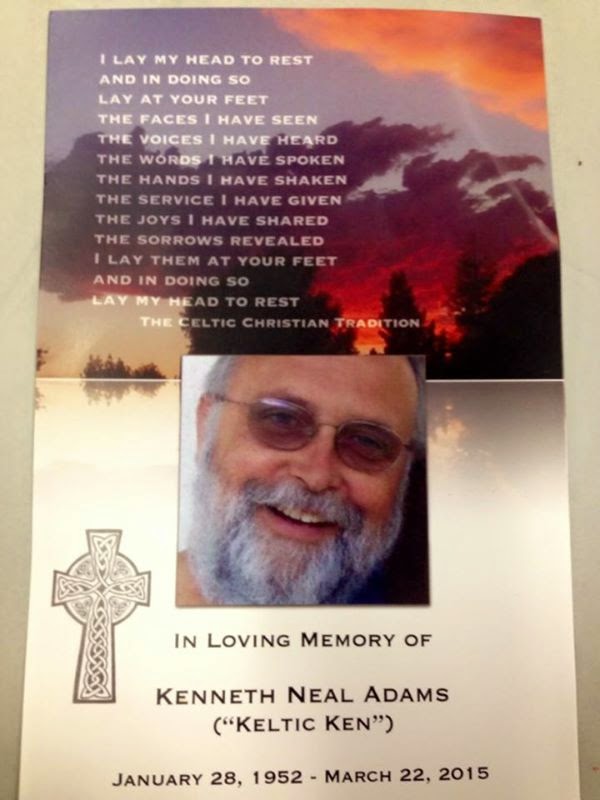 Slideshow of Keltic Ken's  life, shown at his homegoing: 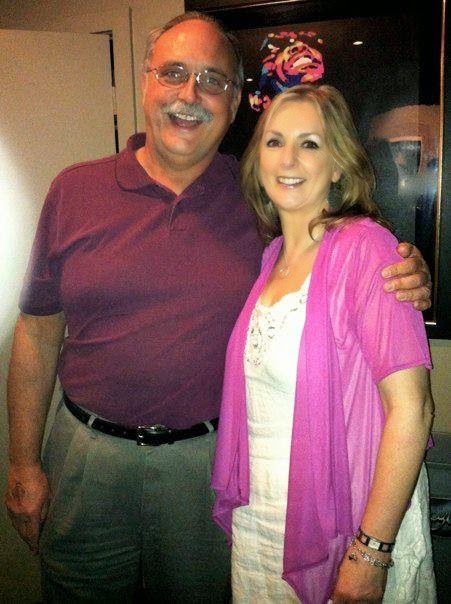 Also there, hear his interview with Moya Brennan.
Click here.

Ken had a great love for Australia and treasured the time he spent there as a youth. He had planned to get dual citizenship as his mother was born in Sydney, Australia. He was looking forward to returning to his old stomping grounds in the future. 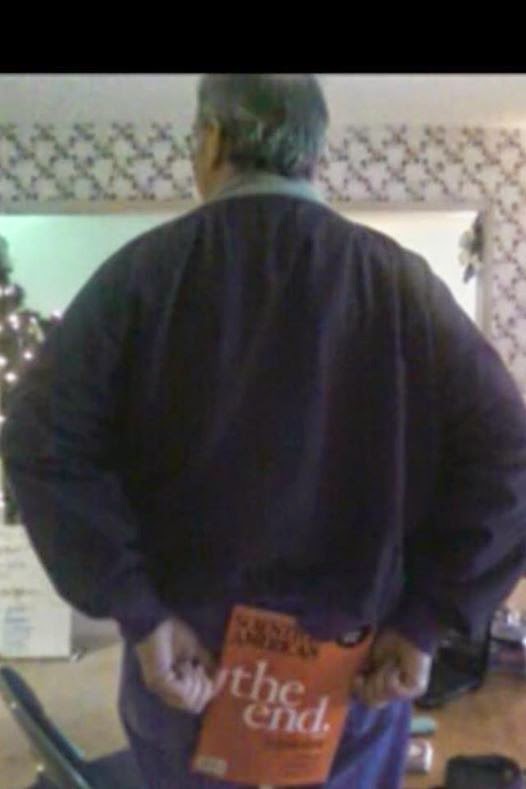 His passion for Celtic Christian music fostered a love for Ireland and a desire to visit one day.

Ken loved to travel and hitchhiked across the country twice,which yielded many entertaining stories,which he enjoyed relaying enthusiastically.

Ken had a heart for people and enjoyed donating his time and energy to many ministries and causes, to further proclaim the name of Jesus.

With his gregarious personality, he made friends everywhere he went.

Ken had a 30 year long career in radio broadcasting. He was instrumental in getting KDUV FM, in Visalia, CA, on the air in 1991. He also was the Station Manager at KRDU AM, in Dinuba, CA,from 1995 to 2012 .KRDU was the first commercial Christian radio station in the nation. For many years, Ken was the voice of the Fresno Rescue Mission, Evangel Home and Feed My Sheep Ministries weekly broadcasts. He shared his love for Celtic Christian music through his online live365.com radio station, Celtic Christian Spirit,from 2000 to 2014,which is now being managed by his daughter.

He is preceded in death by his parents. Ken is survived by his 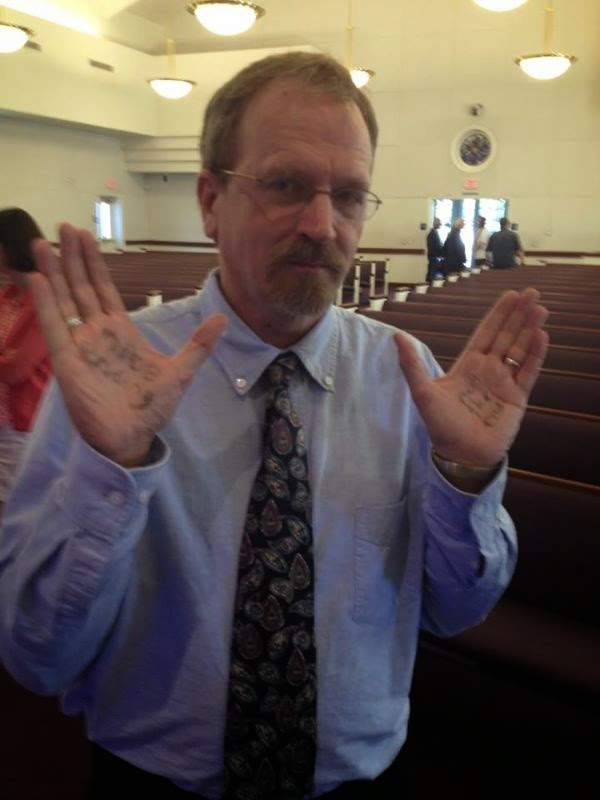 --
Video from Happy in Peru
link 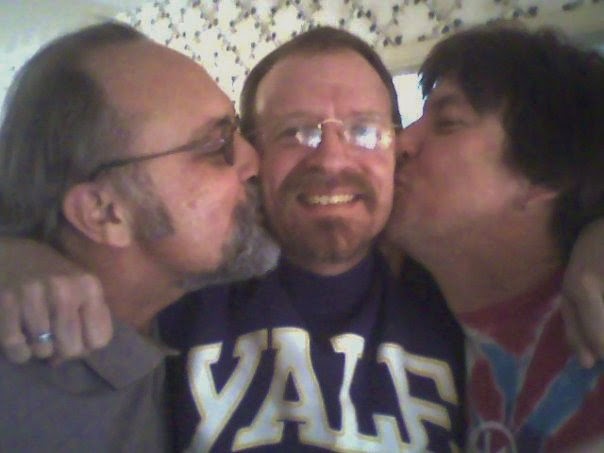 Great time today!
I love our tribe.  One never knows what's going to happen.
For example, prayer time for Cher.

Here are the videos we showed:

------------
1)videos related to the "Invisible Gorilla" test for "selective attention"
Here's what we did, and I recommend doing it this way.
Show the first video starting at 4 second mark, telling the group that no one should say anything, or make any noise, while watching; just concentrate hard on following the instructions:

You can see why calling it the "Invisible Gorilla" test might jinx things(:

Several more videos, including TED Talks on this topic on Dave's blog here
Of course people have made endless variations: 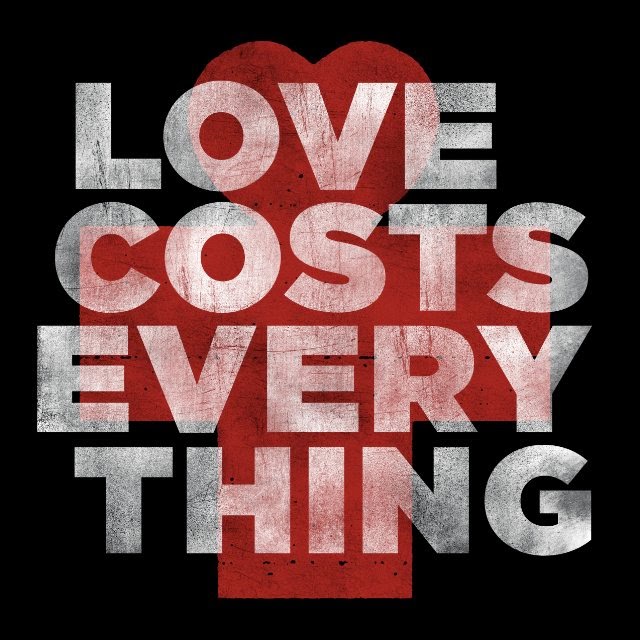 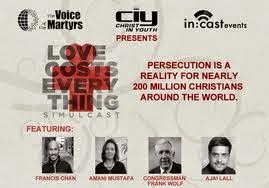 Join us Sunday November 30 for a free showing of  "Love Costs Everything," the  powerful, acclaimed film about persecution of Christians around the world.
Sun 11/30 , 10:10 am in the New Creation building, 3890 N. Tenth Ave at Saginaw; NW corner of the campus of St James Anglican, Cedar/Dakota
Trailer:


No time in history has been bloodier for Jesus' followers. Throughout the world, Christians are being threatened, beaten, raped and killed simply for being believers. And yet, the American church remains inactive and largely unaware of their sufferings.

"Christians are the most persecuted religious group in the world at present."

- Nina Shea, The Hudson Institute
Christian persecution has been a reality for more than 2,000 years. While tragic, it is not a story of defeat. Instead, those who find themselves in the crosshairs of violence today count it a blessing to stand among the faithful throughout history. In the face of persecution, these followers of Christ fear compromise more than death itself.
Love Costs Every Thing maps the history of Christian persecution from the first martyrs to seven present-day stories of faith that knows no price.
Filmed in Iraq, Columbia, India, Egypt, France and the United States, this feature-length documentary includes commentary from US Congressmen, foreign government officials, religious leaders and scholars.
Faithfulness is the goal of every Christian. Reminding the audience of this truth, and encouraging them to stand firm in their faith, is the first goal of this film. Second, Love Costs Every Thing reveals what persecution looks like today in relation to history. The final goal is to spur viewers to action in light of this injustice.
Continue to remember those in prison as if you were together with them   in prison, and those who are mistreated as if you yourselves were suffering. Hebrews 13

Hello saints and sinners! Praying all is well as possible during this crazy covid season. Our website is down, so we will be using this p...

Contributors: join us, it's wiki 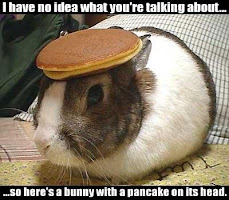 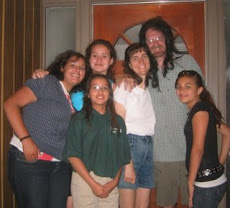 click to visit the smoking section of our MySpace page: 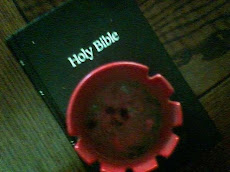 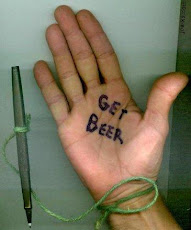 who's in the house?: